Motor oil is motor oil is motor oil. That’s the perception of most drivers, and to top it off, only about 10% of Americans DIY today. Valvoline is the only remaining American-owned and -operated motor oil brand left. Their competitors? All big oil. Spending big oil money. Their budgets dwarf the lone remaining independent, headquartered in humble Lexington, Kentucky.

Valvoline is also the first trademarked brand of motor oil. Its founder, Dr. John Ellis, discovered the properties back in 1866, but he wasn’t the first to patent petroleum for engine lubrication. And while saying you’re the first sounds nice, it has no emotional weight. It’s all head, no heart.

Don’t be first. Be original. Iconic American brands like Coke, Chevy, Levi’s, and McDonald’s. They’re originals. And so is Valvoline. Sure, it’s been around since Reconstruction, but its value is the role it played in the 1960s, when American car culture first became a thing. This campaign sought to tap into Valvoline’s status as an original: a cultural icon that represents the most desirable parts of American automotive culture.

We’ll let you know. The campaign launched globally in February 2020. The COVID-19 outbreak dramatically impacted our launch plans. Expect a full campaign rollout in the U.S. in June, assuming we’re all still alive and well. 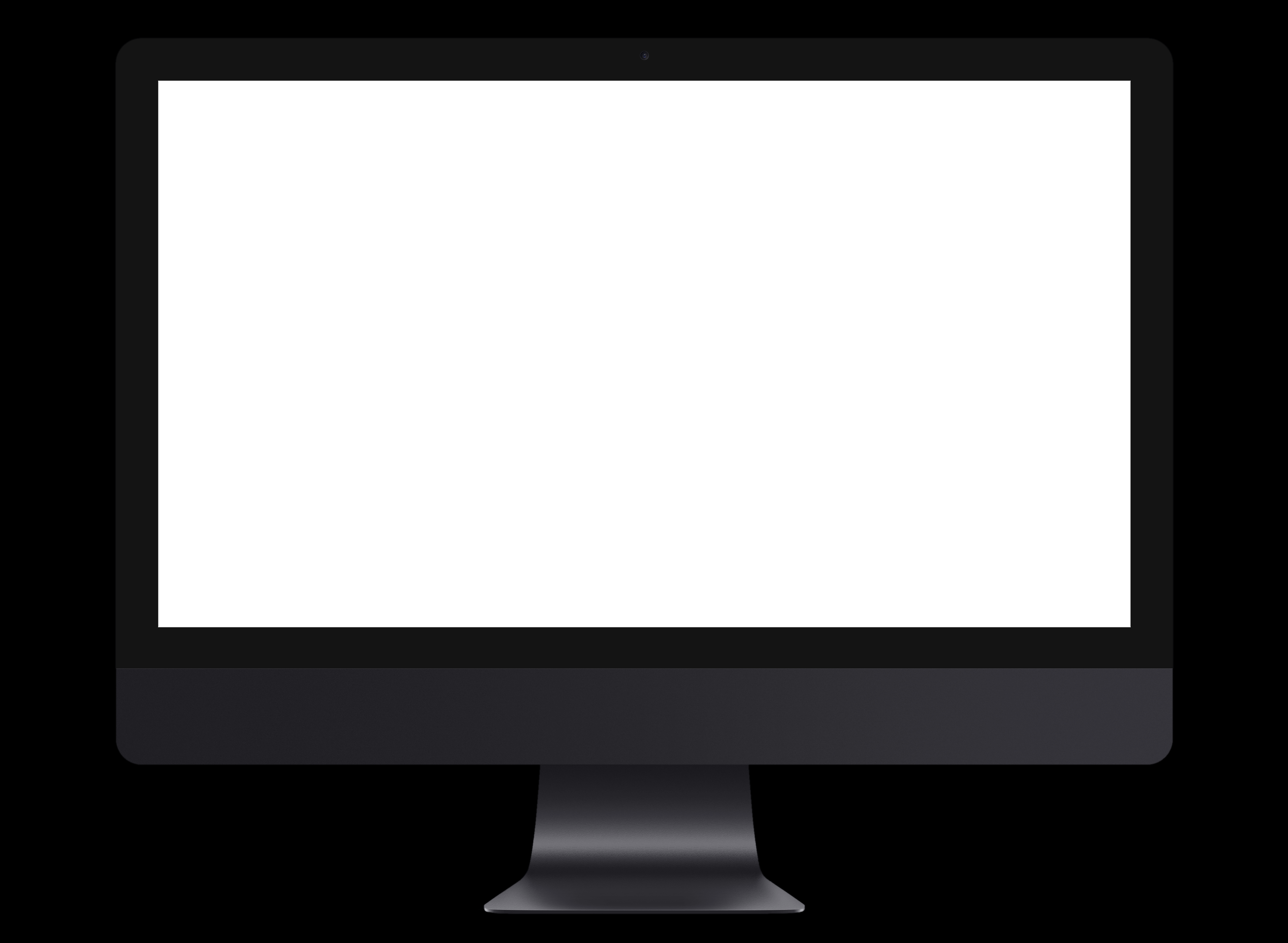